In April 2016 Memorandum of Agreement (MOU) between the Australian National University (ANU) and National Commission on Muslim Filipinos (NCMF) thru office of Commissioner Aisha Flores- Malayang in coordination with NCMF regional offices in Zamboanga, Sulu and Cotabato to conduct a research project on pluralist justice, women and peacebuilding in the Bangsamoro areas.  From May to June 2016 the NCMF personnel conducted the actual survey in the cities of Zamboanga and Cotabato and in the provinces of Basilan, Sulu, and Tawi-Tawi.

We, the Muslims in the Philippines, particularly in Mindanao—the land of the unfulfilled promises, felt very lucky and it is such an honor to be included or be chosen as the target respondents, or focus of the study about a crucial topic which is justice, scrutinized from the different perspectives ranging from family, marriage, education, dispute resolution, religious practice, justice system, economic and political issues, war and conflict. Problems are usually originating from all these issues which blocks the socio-economic improvement of the Muslims in the Philippines especially those in the grassroots and marginalized level. To be addressed even just through research is of utmost importance since it is the beginning of disclosing what is really happening behind the scene.

The areas or localities, which NCMF team have surveyed, using the survey questionnaire prepared by the ANU, are the following: Municipality of Talipao, Municipality of Maimbung, Municipality of Patikul, Municipality of Indanan, and the town of Jolo in Sulu, Bongao, Tawi-Tawi, Zamboanga City, Cotabato City and Isabela City, Basilan. As far as the conditions of the people especially the Bangsamoro women with respect to dispute resolutions of justice institution are concerned, the respondents in these areas really contribute to shed light on gray issues and concerns therein.

The sharing of information and products of research may be useful in the development of programs that caters to the specific needs of our clientele most especially so in the area of    providing access to justice services and peace building. In many projects and policy formulation and decision making of agencies and august institutions like the legislation, baseline data is almost always in the preliminary steps. Research is not an end in itself but rather, it is a starting point of or a reference for further tangible, doable projects that makes an impact.

This research undertaking shall be a basis of a more focused   intervention/program addressing the present concerns of   NCMF clientele who have been participated in the research survey. The impact of which could be more felt when actions are more focused and responsive to the lived needs of our constituents. Moreover, this research project could well compliment the Commission’s thrust in pressing for more access to justice systems especially in Mindanao via the EPJUST II sponsored series of projects, among them is the institutionalization of the paralegal services and the   creation of more Access to Justice Network Centers in our regional offices. 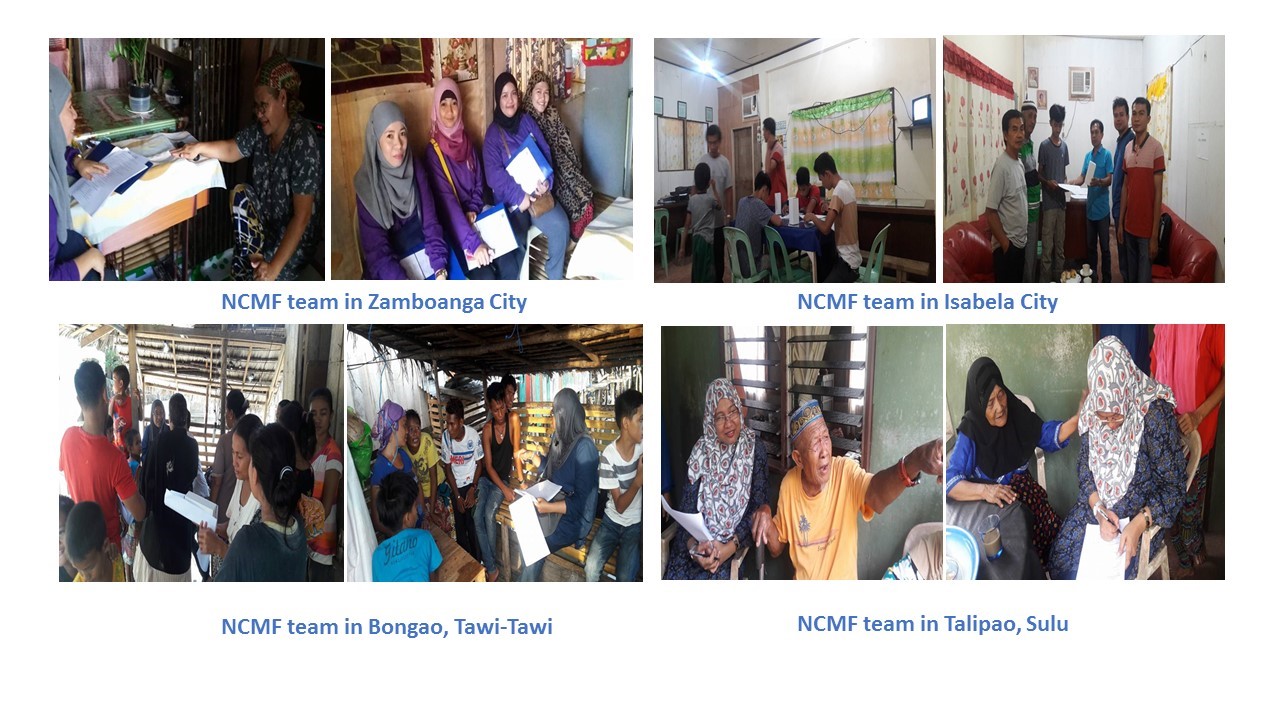 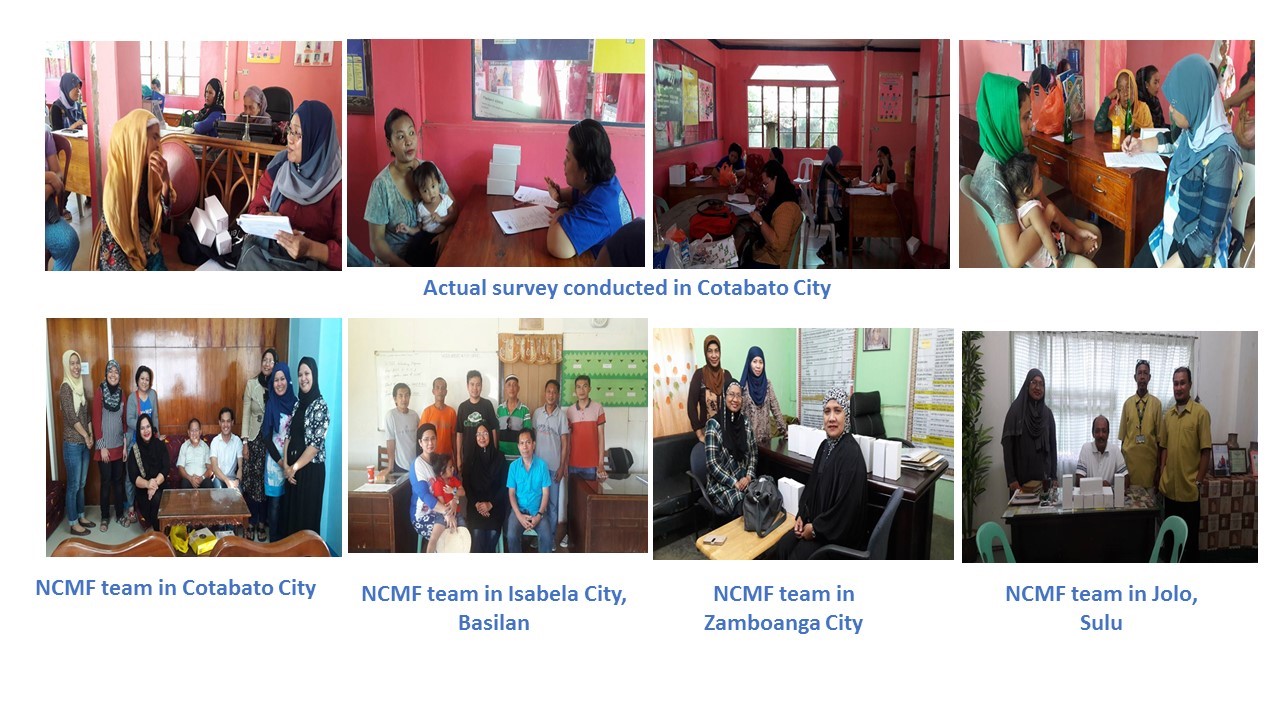